Following a traumatic burn injury, recovery may include a number of painful dressing changes, physiotherapy, regular massage, possible reconstructive surgery and having to wear a pressure garment for up to 2 years. For many families with young children and  young adults they can face many problems, they have to adapt to their scars, disfigurement and re-integrate into social and family life, learning how to live in a society which discriminates against people who look different.

The Family Burns club will aim to provide a service to assist families with children and young adults between 16/18 to 25  nationally, face challenges in the recovery from burn injury. This will be by supporting the physical, social and psychological needs of young burn survivors and families through a variety of events and family activities aimed at:

Family Burns Club meet these aims and objectives through a combination of residential programmes and day activities / Events.

Patrons for the club 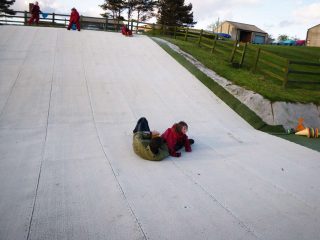 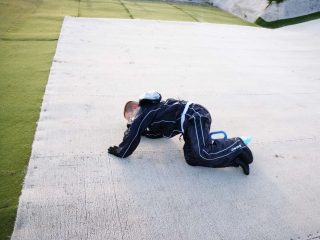 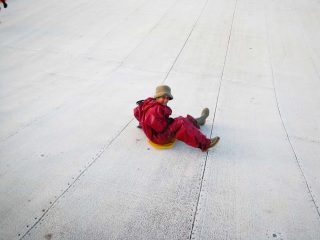 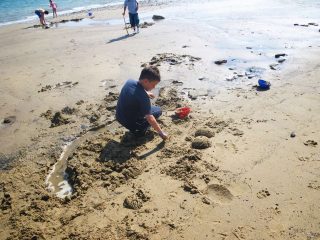 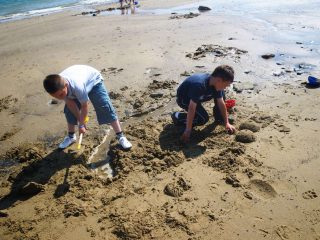 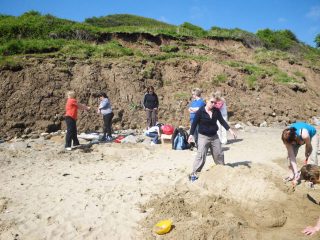 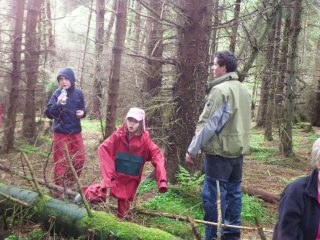 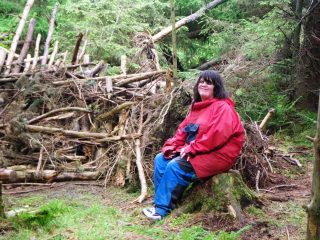 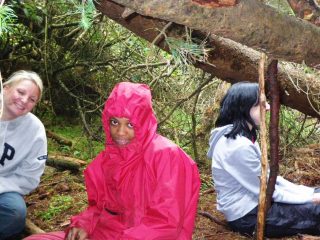 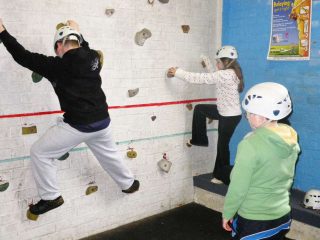 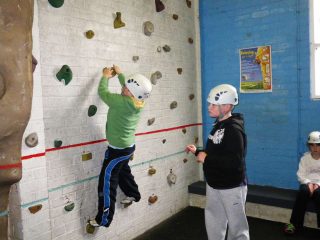 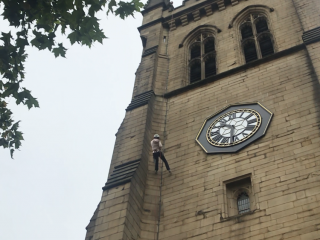 Family Burns Club are happy to welcome anyone between the ages of 0 – 25 and their families who have suffered the trauma of a burn injury and require ongoing support. If you meet this criteria and would like further information on becoming a member please fill in the form below or contact us at tracy.foster@burns-club.org.uk

"As a child that had a burn injury, every year we are offered to go away to a camp with other children to share stories,...

"I love volunteering for the club as it’s amazing to know you are helping others and making a difference. We get to help at day...

"Wow well where do I start when talk about burns camp !! It’s an amazing weekend where all the burn victims families get together and...